The App - a TG/TF Caption 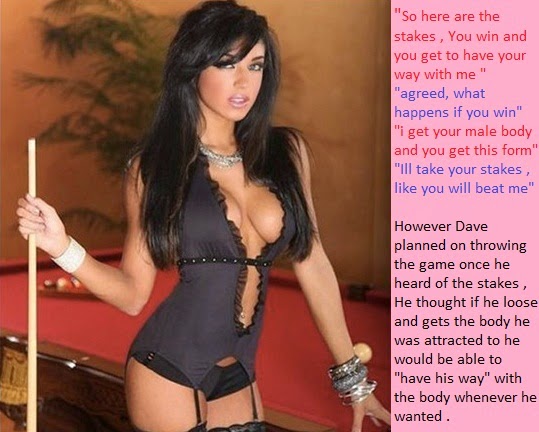 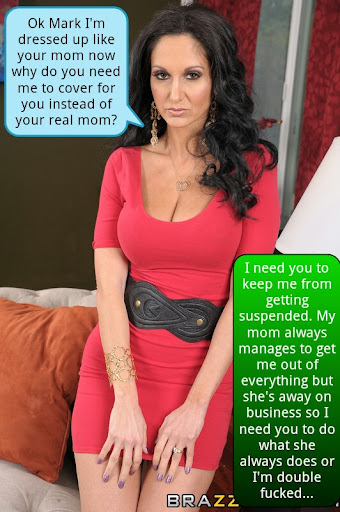 They decided to send us to a so-called reforming school. The first day was like any other, we behaved doing nothing wrong and generally being good students, we would keep it up for a while maybe giving people some false hope that we had changed, but that was what we wanted, we loved false hope and lies, it made us feel powerful.

That first day was strange in three ways.

But we were assured that we had the right place. The future started with the creation of the nanobot, the ultimate technology, able to do nearly anything, and like any new technology it took a while for society to accept it, but once they did the addiction started. 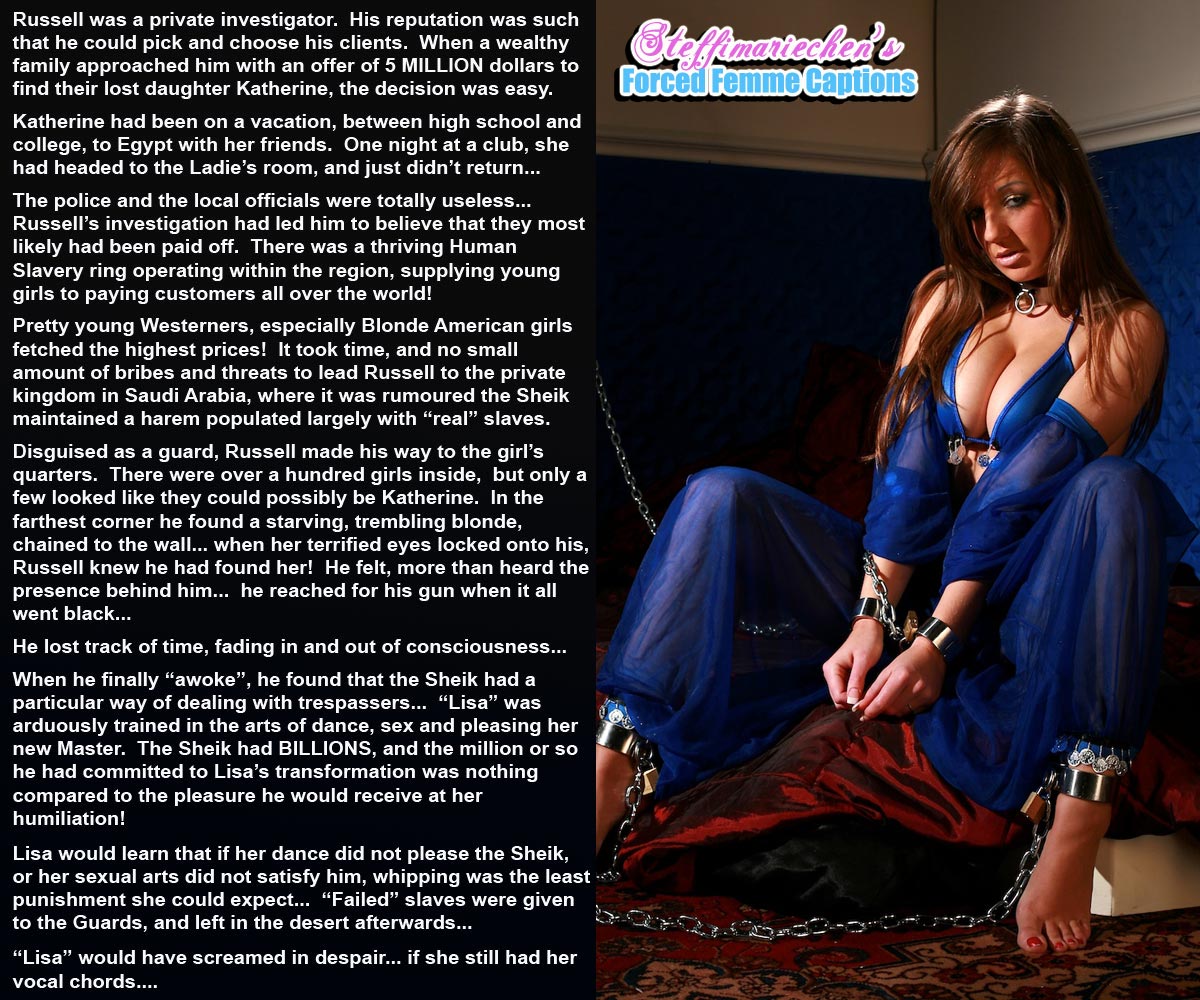